No Need to Fear 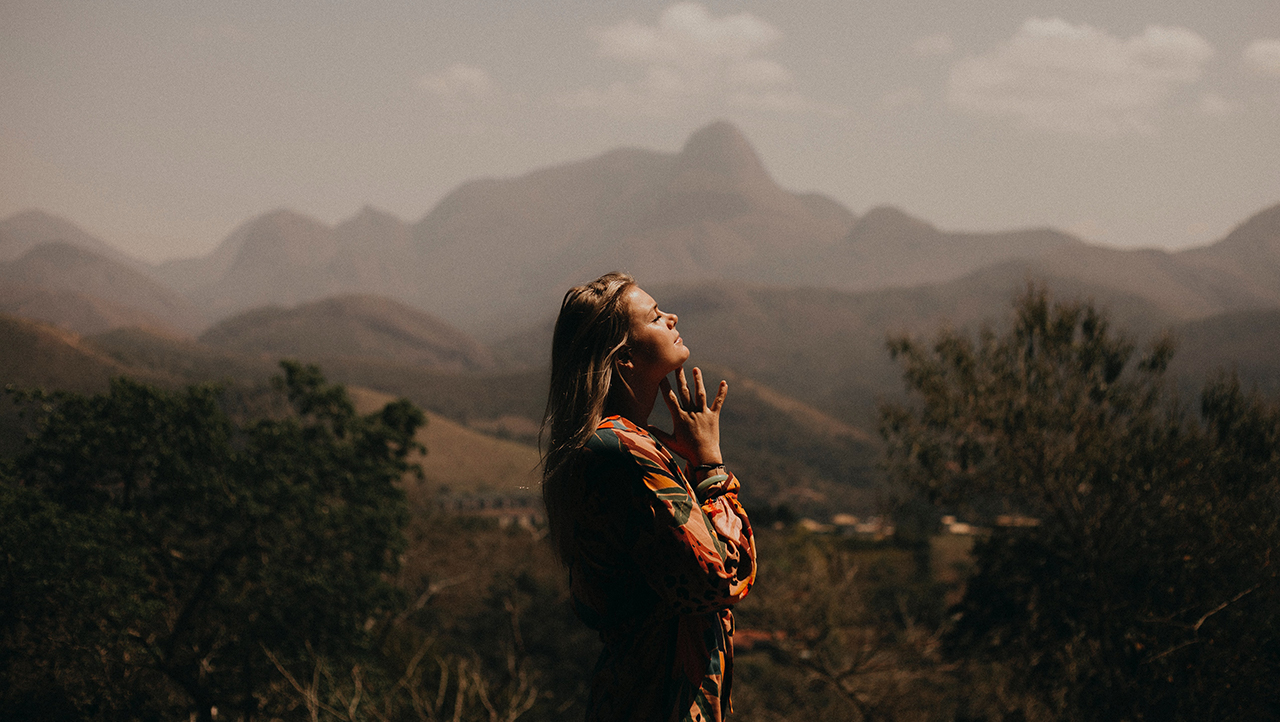 It’s finally December and many of us are anxious for 2020 to wrap up and be gone. It has been a year of the unexpected—from being told to stay home, forced to watch church online, kids home from school, job loss, delayed weddings, vacations cancelled, relationship issues magnified—the list is endless.

END_OF_DOCUMENT_TOKEN_TO_BE_REPLACED 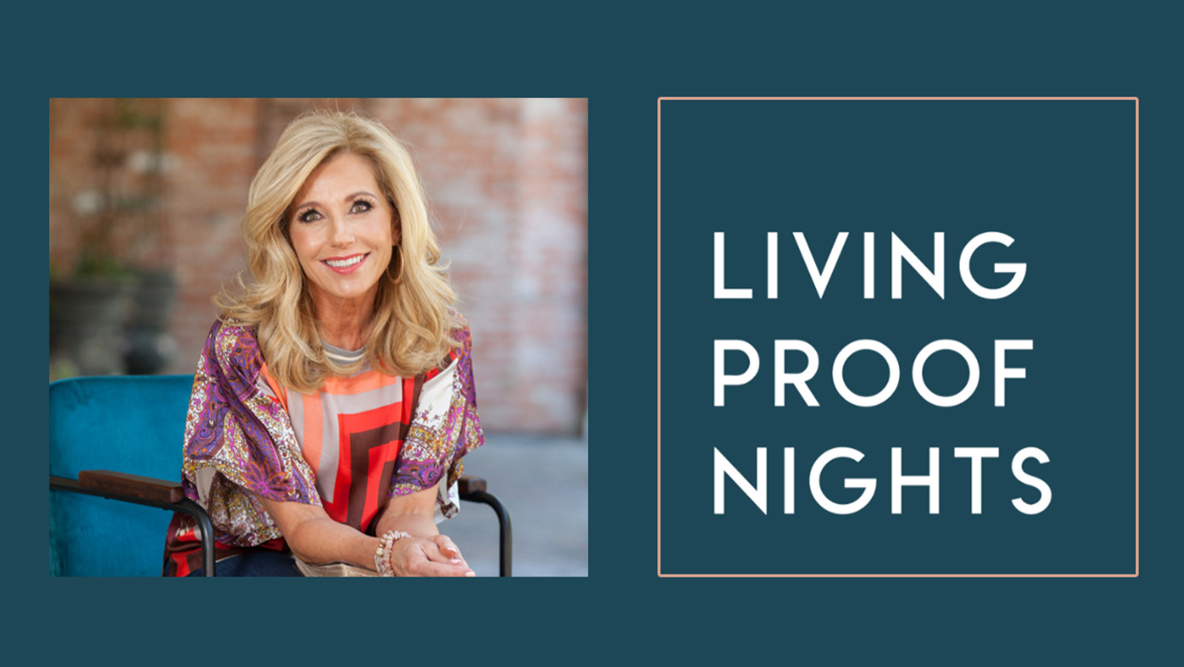 Have you ever been really excited to meet someone? I mean, really excited, like nervous stomach, sweaty palms, happy dance excited? When I was a kid and heard we were on our way to meet Santa Claus, I was thrilled! I was about to see the big, jolly fella with the long white beard with my very own eyes. Of course, the best part would be telling him everything my little heart desired for Christmas—guaranteeing him that I had been a very good girl.

END_OF_DOCUMENT_TOKEN_TO_BE_REPLACED

We NEED to Laugh!

“Hey, your dog just took my garlic bread!” Daisy, my sister’s Shih Tzu, was sitting on the floor sweetly staring at me, but I never expected her to jump up on the couch, snatch my bread, then stand there ever so proud of herself. With the initial disbelief quickly subsiding, I grabbed my camera to take a picture. I’ve been doing more of that lately—stopping to take a picture of something that strikes me funny. Capturing these moments is a way I’m working to train my brain to pay attention to the good stuff, the light-hearted stuff, even the weird, unusual stuff that just needs to be frozen in digital-land. This way I can look back at it and smile.

END_OF_DOCUMENT_TOKEN_TO_BE_REPLACED

I hope you have enjoyed our current sermon series BUT… We have looked at circumstances that several Old Testament people were in and then how God came in and made a difference. I especially like the story of Esther. Thank you to Sarah Johnson and Melissa Ivey for helping to make the life of Esther come alive for us. (I love seeing how God is working in the lives of our young adult staff here at Asbury).

END_OF_DOCUMENT_TOKEN_TO_BE_REPLACED

Be in God’s Word 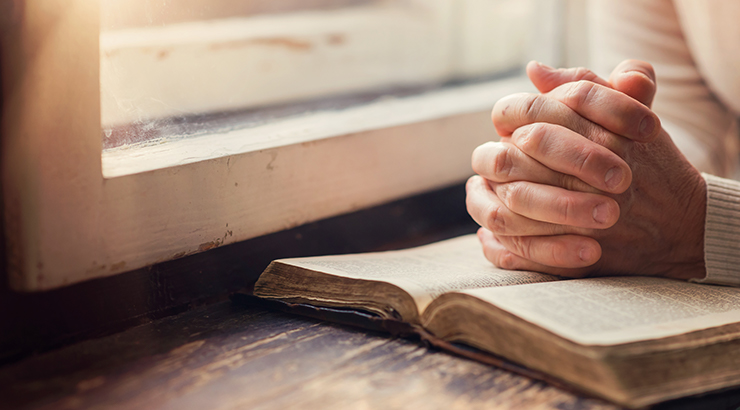 About a month ago I was sitting at my desk when I suddenly felt very warm. Warm turned to just plain hot! I mumbled something to myself about the air conditioner not being turned on while the building was closed.  That is until I realized about an hour later, I was freezing.   Another wave of hot hit me again before the end of the day.  I assumed I was past this hot flash stuff, but it has returned with a vengeance.  And, of course, I can’t get in to see my doctor until August!  That’s a whole summer of hot flashes in the 95° heat.  So, I’m stuck for now with hot, then cold, then hot, cold, hot, cold.  My frustrated exclamation, Lord, this is crazy, was followed by the thought, but it’s better than lukewarm.   Well, I would take a little lukewarm right now, but I understood the thought to be a reminder of Jesus telling the church of Laodicea that He would rather they be hot or cold in their love for Him but lukewarm made Him want to spit them out of His mouth—just plain sick to His stomach.

END_OF_DOCUMENT_TOKEN_TO_BE_REPLACED 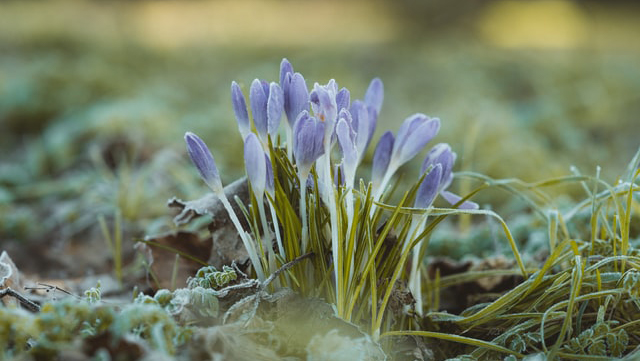 Another month is passing us by, and we are still in this holding pattern, this pause, these parenthesis around the COVID-19 time in our life. We have been through and will continue to go through transitions and changes—we truly don’t know what is ahead with this pandemic, but I think we can anticipate more change.