Stories about heroes in action bring joy to our days. We like to see the good guys win. The evening news recently carried an article about three brave high schoolers at STEM School in Highlands Ranch Colorado. When another student stepped into their sixth-hour English classroom and pulled a gun, 18-year old Branden Bialy and two other students charged and tackled the shooter to the ground.

Against overwhelming odds, Brendan and friends reacted without concern for their own safety. Eight students were injured that day and Bialy’s friend Kendrick Castillo was killed. But a greater tragedy was averted by their act of heroism. 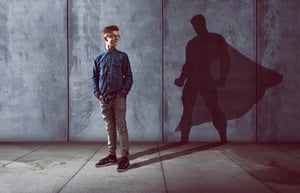 The Bible is filled with heroic stories about people who also were willing to go that extra mile. Their actions were guided by their own selfless nature and strong desire to answer the call on their lives. We remember people like King David and his military efforts to establish a kingdom for God’s people. There was also Ruth the Moabite who left her own country to accompany her mother-in-law as she returned to Judah. Abigail faced the disapproval of her husband to provide aid and provisions to David and his troops. Twelve men left everything they possessed to follow Jesus and become His disciples.None of these people put their own interests first but did what they had to do to help others.

The scriptures tell us in Philippians 2:3-4, “Do nothing out of selfish ambition or vain conceit, but in humility consider others better than yourself. Each of you should look not only to your own interests, but also to the interests of others.”

Each new day brings many opportunities to put others before self. Let’s pay attention to others and see how the Lord will use us to meet their needs, thus become their hero of the day! 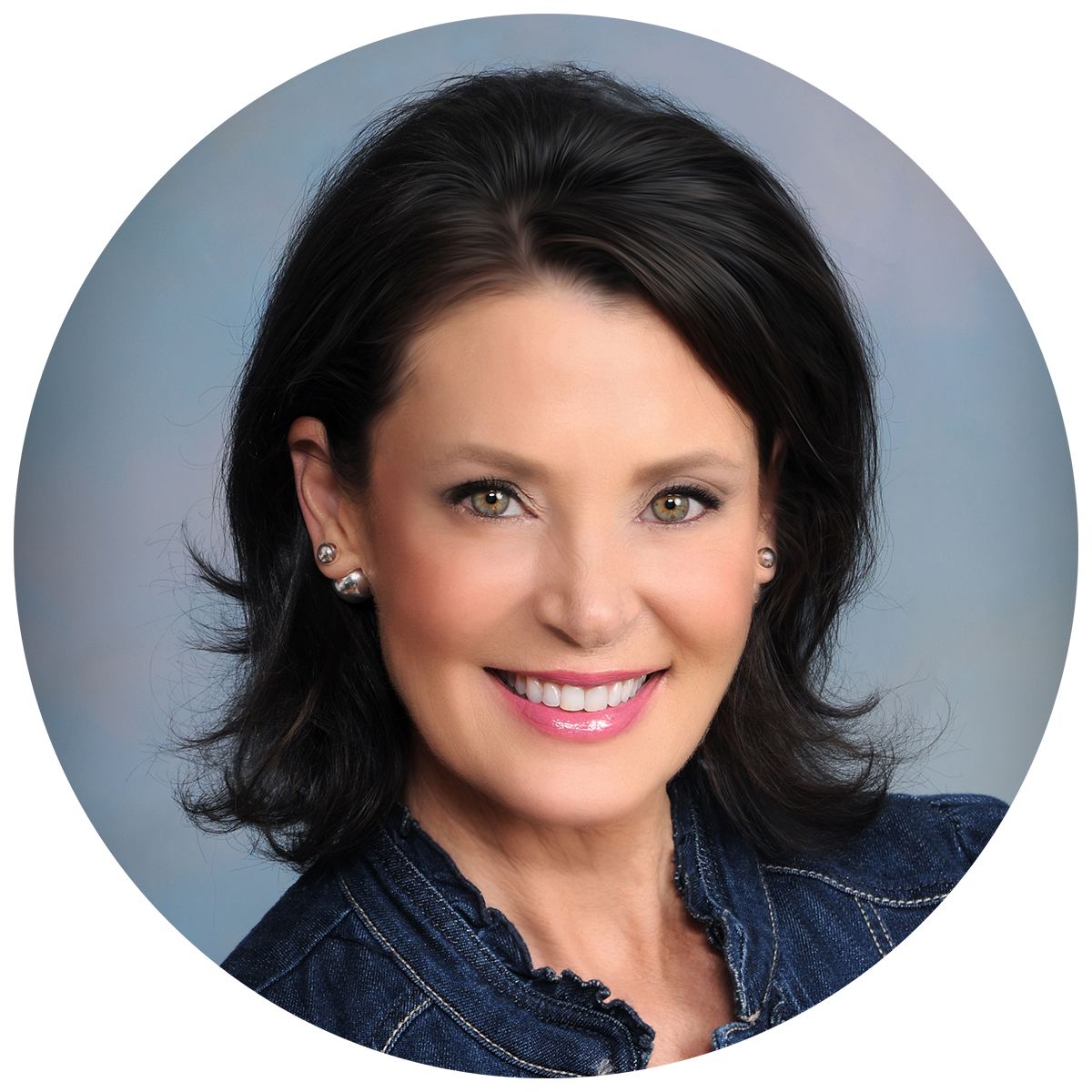