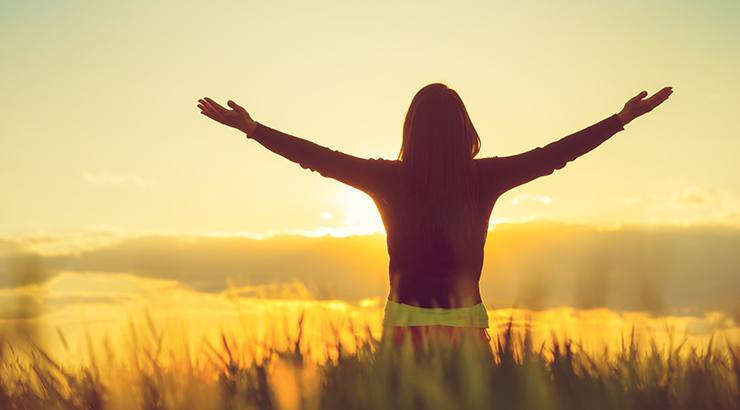 I’ve been studying a bit about forgiveness lately.  What does the Bible tell us about forgiveness?  Who do I have the right to forgive?  From whom should I ask forgiveness?  With all the divisions in the world right now there are a lot of people demanding justice – how can I as an individual move toward that?

The Greek word translated as forgiveness in the New Testament is “aphiemy” – some other phrases that define this word according to Strong’s concordance include, to send forth, to let go, put (send) away.

In multiple gospels, stories of forgiveness are repeated in the Lord’s prayer, the story of Jesus’s healing of the paralytic, and in the warning against the blasphemy of the Holy Spirit (see references below).  For me, reading these stories shows the importance of faith in God’s work and creates a reverent fear in me of judging too quickly when I think things are not being done “the way they should be”.  Being raised in the church over time I’ve picked up a lot of “shoulds” and religious “have to’s” that I find aren’t always strictly supported in Scripture.  How in my fervor to live “right” have I attempted to limit the ministry of forgiveness that the Spirit brings?

One of the best summaries of sin and forgiveness given by Jesus is found in Matthew 18.  In this chapter Jesus talks to the disciples about becoming like little children and warns against those who would cause harm to any of these little ones.  Jesus tells the disciples to take sin in their own lives seriously, “If your eye causes you to sin tear it out and throw it away” and yet in the next breath he says that God will act like the shepherd that leaves the ninety-nine sheep to find the one that has gone astray.  He then gives instructions on how to work toward reconciliation with a believer who has sinned against them.

After all this talk about sin and forgiveness Peter asks Jesus, “Lord, how often will my brother sin against me, and I forgive him? As many as seven times?”  Jesus answers him, “I do not say to you seven times, but seventy-seven times.” Next, Jesus launches into what is the finale of the chapter, the story of an unforgiving servant.  A servant is forgiven a fortune he has accumulated in debt, but then turns around and refuses to forgive a fellow servant a few month’s wage.  When the king finds out about the servant’s actions, he casts him into jail until he should pay the enormous debt that would have been forgiven.  In conclusion Jesus says, “So also my heavenly Father will do to every one of you, if you do not forgive your brother from your heart.” Yes, God wants us to take sin seriously, but more importantly he wants us to become like the gracious king who forgives generously and looks out for those who are abused.  It is easy for me to read this story and look past the similarities I have with the unforgiving servant.  Are there times in my life I fruitlessly try to figure out a way I might pay back the fortune I owe the King?  Once forgiven do I forget what the King did for me and justify my right to get the “debt” I am owed?  How often do I fail to be appalled at sin being done to others and appeal to the King on their behalf?  God help me find my identity in you as someone who is forgiven so I can better forgive others!

In his letter to the Colossians Paul speaks about picking up the identify of forgiveness in Christ. “Put on then, as God’s chosen ones, holy and beloved, compassionate hearts, kindness, humility, meekness, and patience, bearing with one another and, if one has a complaint against another, forgiving each other; as the Lord has forgiven you, so you also must forgive.  And above all these put on love, which binds everything together in perfect harmony.” Colossians 3:12-14

How can you personally put on forgiveness in your life this week?  This month?  This year?